Structura was designed by Romek Marber in 1959 for the Palladio range produced by Lightbown Aspinall, a subsidiary of Wall Paper Manufacturers Limited (WPM), based in Stockport. Aimed at architects rather than the general public, two colourways were available: white, orange, brown and grey, and white, teal, yellow and grey. The design was part of the groundbreaking series Palladio Magnus l (1959), based on a loosely architectural theme, and featured mainly flat colour, abstract patterns by designers such as Terence Conran and the architects Alison and Peter Smithson.

The introduction of screen printing after the war had a major impact on wallpaper (and textile) design. Importantly, it allowed for larger-scale design repeats, while lower production costs facilitated more experimental, avant-garde designs. Marber’s bold, abstract Structura exemplified both these aspects. The process, and Palladio Magnus designs like Marber’s, perfectly matched the challenge of a new generation of architects designing decorative schemes for new, large-scale public and commercial interior spaces being built in the post-war period, the renewed interest in interior design, and the new mood of optimism emerging.

Responding to contemporary calls being made by the Council of Industrial Design for the improvement of British design in the wake of the 1951 Festival of Britain, the directors of Lightbown Aspinall, Richard and Guy Busby, were innovative and ambitious, and keen to commission younger designers and artists to elevate their product and improve the quality and popularity of wallpaper design. Both Roger and Robert Nicholson designed for Palladio Magnus, but it was Roger Nicholson who was instrumental in recruiting designers, including Marber, using his contacts at the Royal College of Art, where he had trained and taught, particularly after he became RCA Head of Textiles in 1958, and several of his pupils were commissioned for the Palladio Magnus ranges.

Marber’s silkscreen printed wallpaper design effectively demonstrated the exciting dynamism of modernist principles at play in post-war design and the mural-like effect at the heart of the Palladio Magnus project. 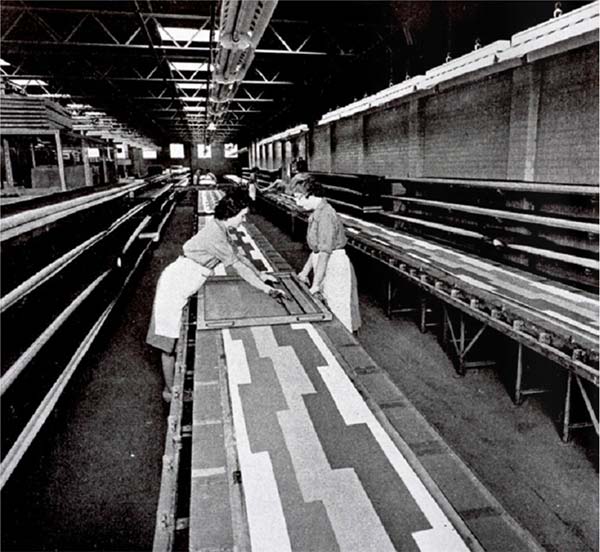 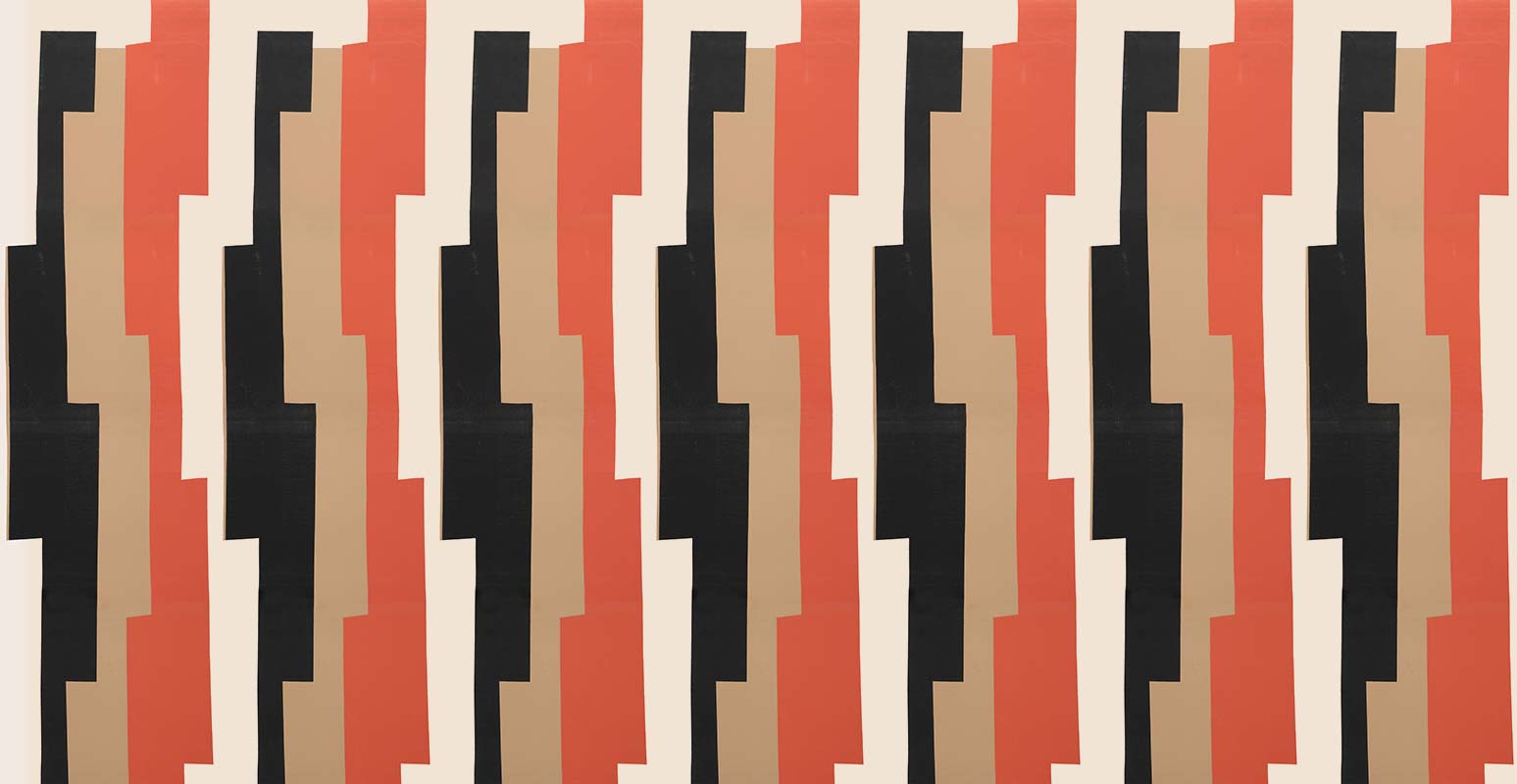 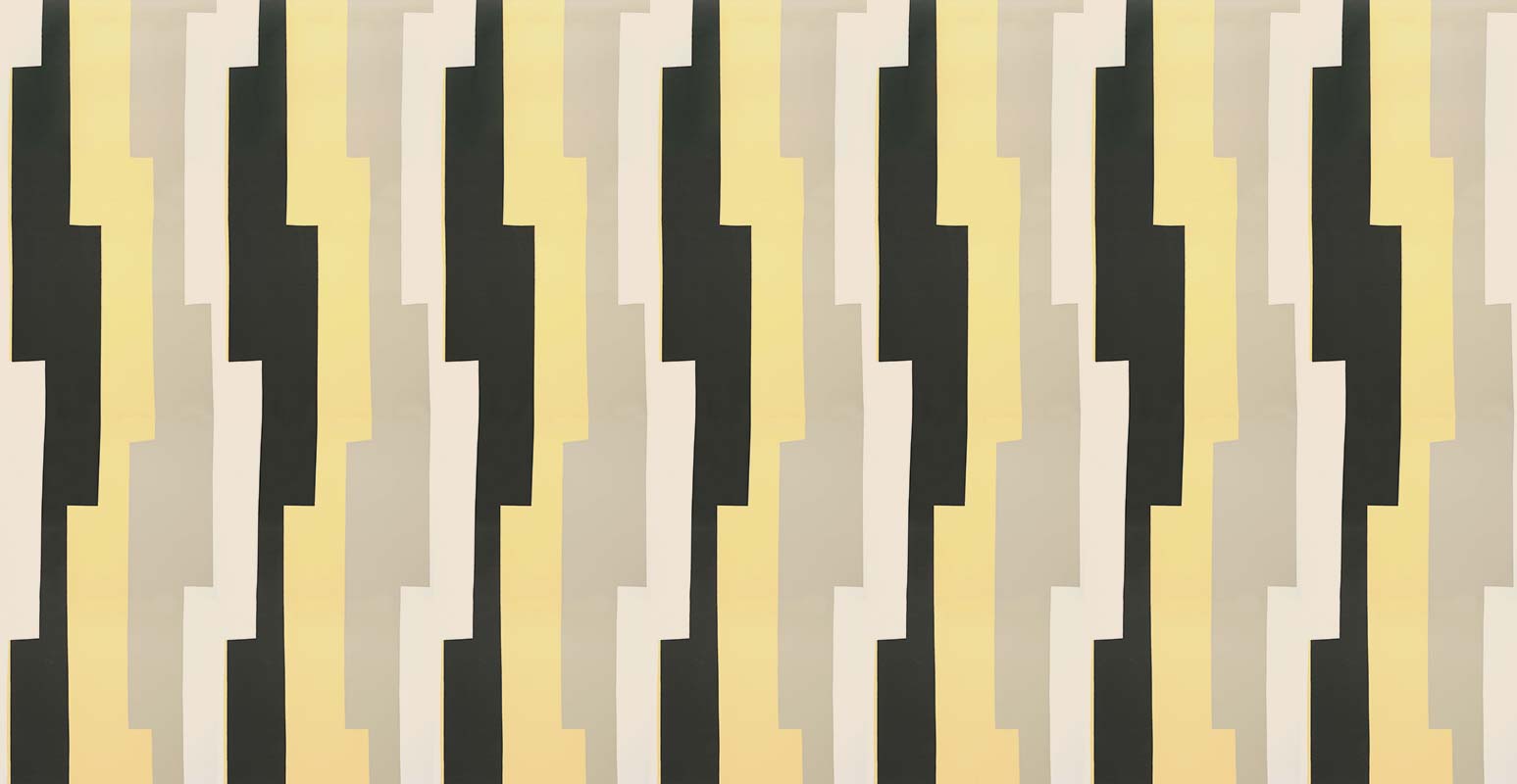